I bought my first project car dirt cheap it's a Daewoo (Ssangyong) Musso Diesel SUV which has one of the most reliable engines, the Mercedes OM602

This car is starting fine but the Engine is shaking heavily 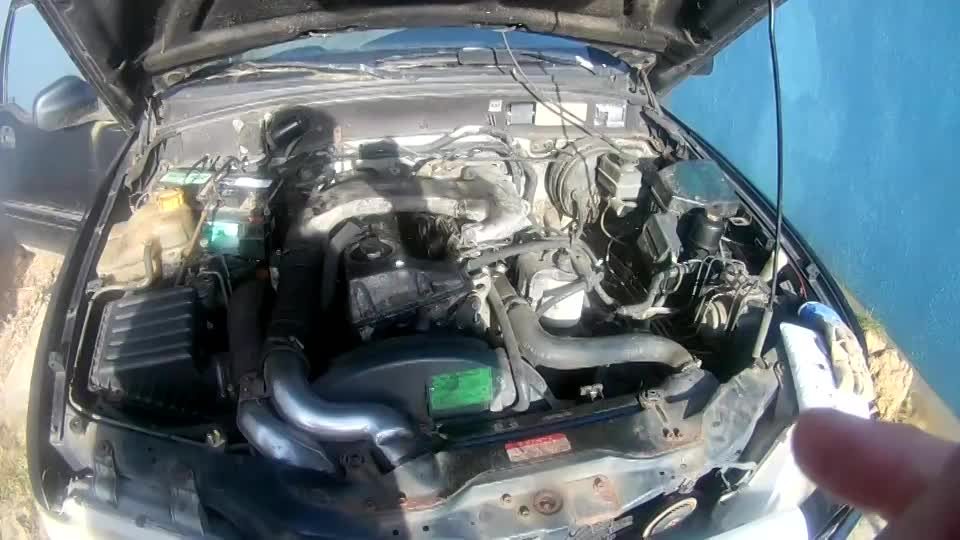 The previous owner (horse farmer) stated it worked fine until one day when he was driving it, the engine started shaking in lower RPMs and since he basically put it right up on craigslist without doing any diagnostics. He also gave me a second (identical) engine and transmission of a second Musso he guttet.

He thinks the fuel intake or valves are shut.

So I disconnected the fuel lines one by one and took a video each. My idea was that if the engine runs worse on one line, it must have been a good valve/injection. But the opposite happened: While disconnecting fuel injection line #5, the engine ran a bit smoother but not by much.

Videos with sound be found here: 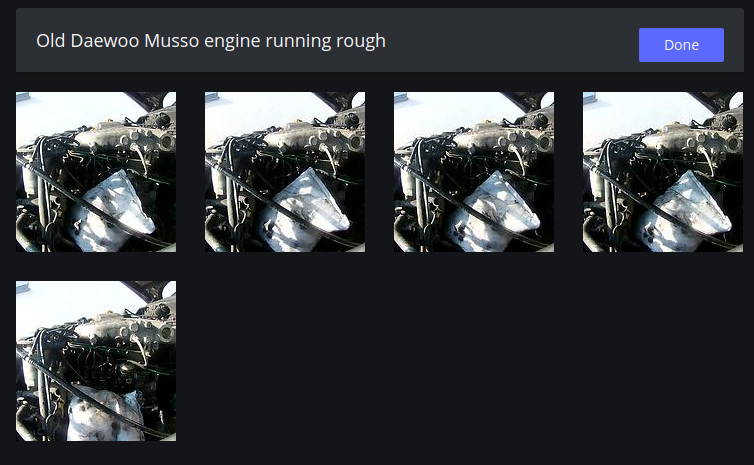 It's the 5th cylinder or valve that causes the heavy shaking and I should change it and it might work again.

But the engine looks very good, is well oiled and doesn I can't see any top damage on the valves

There's air in the fuel lines.

I noticed this while the engine was running. There is a massive amount of small air bubbles in the fuel line since before the intake pump and right up to the fuel filter. The following video is a slow motion shot of the see-through fuel lines. 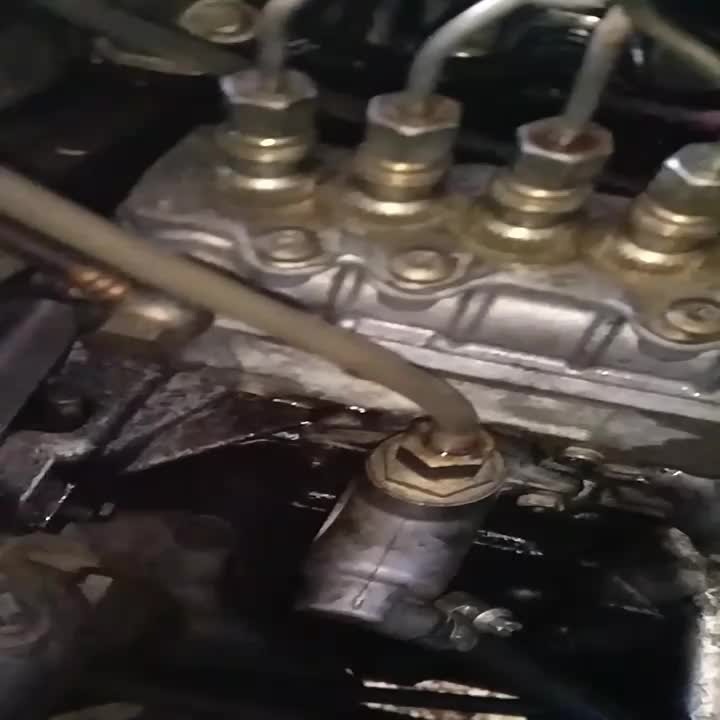 Could this cause the engine to shake so heavily?

What else can I try to fix this?

Are you looking for the answer?
Original Question and Possible Answers can be found on `http://mechanics.stackexchange.com`
Question Tags: daewoo, diesel, engine, shaking